DIY: How to Make an Elephant from Recycled Material 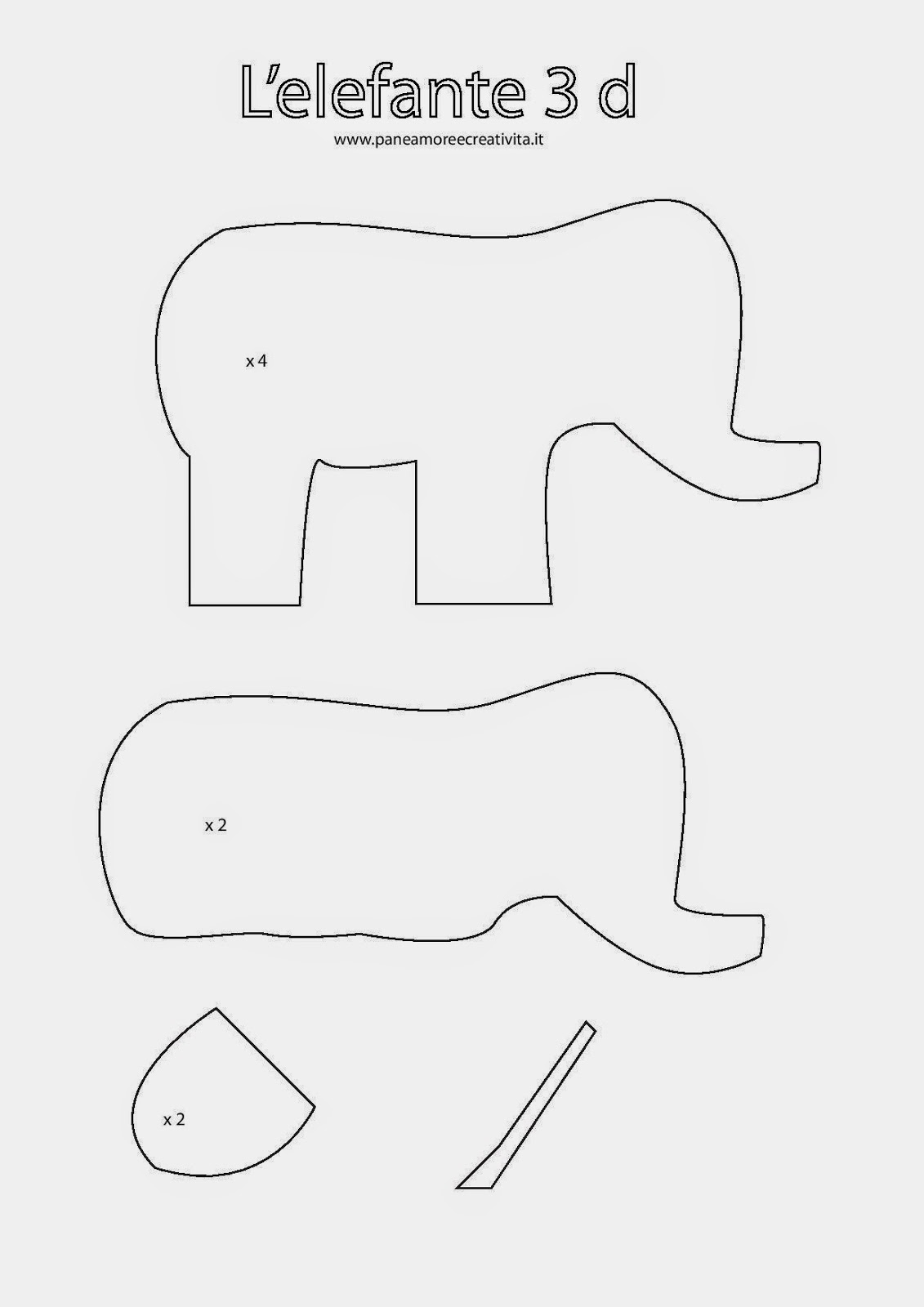 Posted by Anti-discrimination Bagpack at Thursday, August 28, 2014 No comments:

Summarizing the Youth Cause 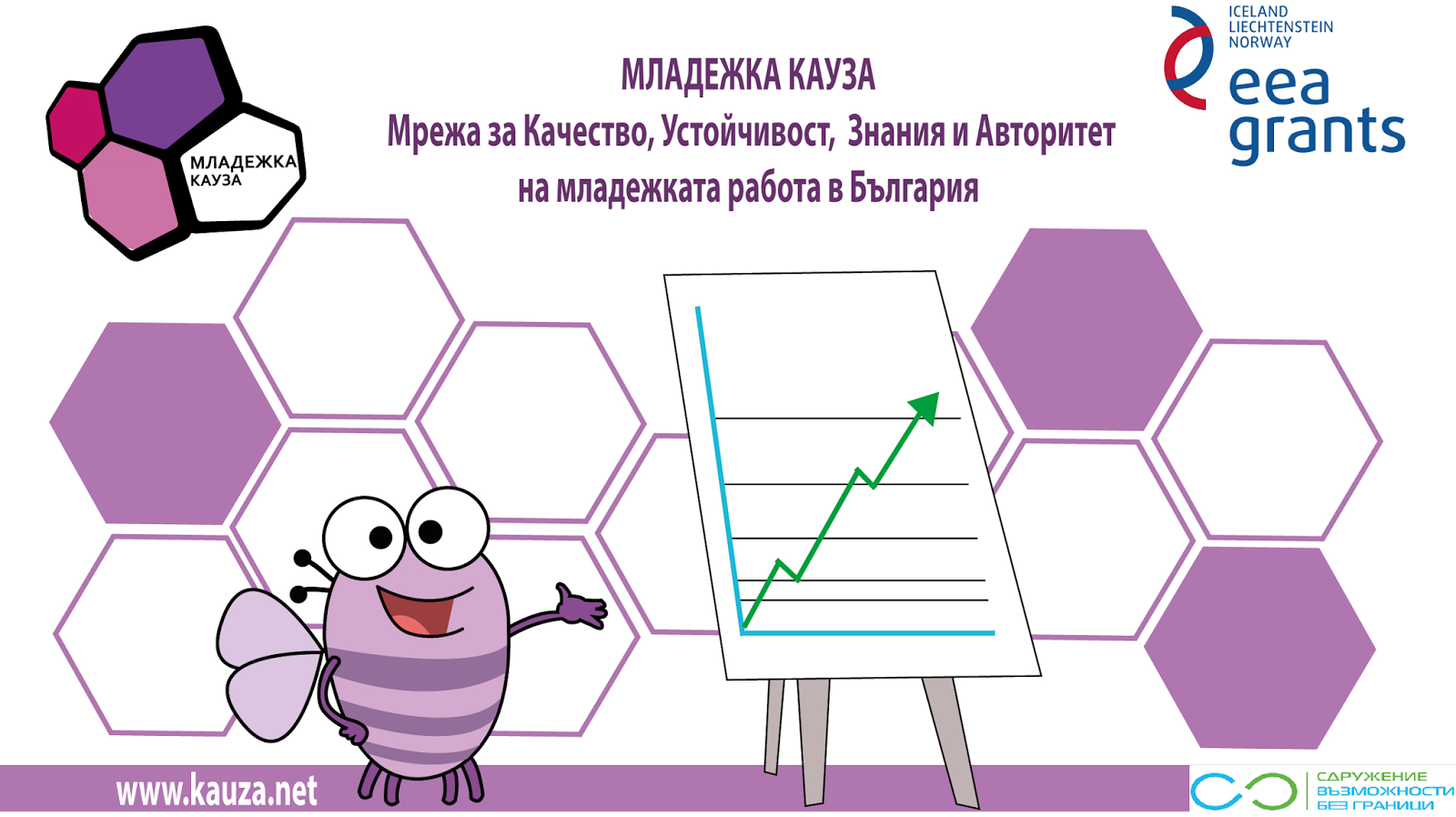 At the end of August one of our organization’s major projects – The Youth Cause (Младежка Кауза) is coming to an end. That having said it is about time to point out what we have reached, who and how have benefited from this project.

The main activities during the project included building partnerships and networks for youth information and support, capacity building and providing information, trainingcourses for Youth Initiatives and awareness raising. We are proud to say that with the establishment of the Youth Cause platform www.kauza.net, the network of partner NGOs was created including 12 youth NGOs in the active partnership and spreading the capacity building tips to other NGOs currently not officially involved in the network. Twenty young people have participated in the training “The organizing and implementing interactive youth initiatives.”

The platform is open for all the NGOs and youth activists, and is filled with manuals and tips for the effective young NGOs capacity building. One can find information on EVS accreditation, project writing, establishment of NGOs to current youth events in Sofia and Bulgaria. Templates of documents needed to proceed with activities are uploaded to the platform as well. The project has been encouraging and will continue to encourage the youth participation and active citizenship. During the awareness raising campaigns the information about the Youth Cause and importance of active citizenship was provided to more than 300 youngsters in schools, universities and festivals all around the country. The project visited 6 municipalities and has been presented in more than 15 formal education institutions.

Although at the end of its duration, the Youth Cause will not stop functioning.  The useful information uploaded on the platform will remain there and the IOA staff will continue updating the website with events and other important news related to the youth work and youth participation. So if you missed your chance yet, then visit the page and check all the useful videos, documents and manuals to improve your active participation in youth work!

"The Youth Cause - network quality, sustainability, knowledge and authority youth work in Bulgaria" is funded under the program to support NGOs in Bulgaria under the Financial Mechanism of the European Economic Area 2009-2014. The whole responsibility for the content of this article goes to the Infinite Opportunities Association and under no circumstances it can be assumed that this article reflects the views of the Financial Mechanism of the European Economic Area and the Operator of the Programme to support NGOs in Bulgaria. This project is implemented with financial support of the "Youth in action" Programme of the European Commission in Bulgaria administered by National Centre "European youth Programmes and Initiatives." Content of the article does not reflect the position of the European Community program "Youth in Action" or NCEYPI.
Posted by Anti-discrimination Bagpack at Tuesday, August 26, 2014 No comments:

Our two new Interns from AIESEC finished their first week, therefore it's time to introduce them to you. They are going to help us in our project  "Green Community", as both of them plan to work in the environmental sector in their future. Five questions, five simple answers:

Best thing about Bulgaria You have experienced so far?
The antique market in the basement of Temple Sveta Paraskevais so amazing to me, you can find everything there!!

Your personal contribution to the environment?
I don’t use any disposable utensils. I bring my own bags to market.

Any person you would like to have a cup of coffee with?
June Leung – a teacher and an entrepreneurin Hong Kong.

If you could write a slogan on the sky, what would that be?
Hey guys, please appreciate every single moment in life.

What drives you crazy?


Mosquitoes make disgusting noise when I am sleeping.

Best thing about Bulgaria You have experienced so far?
The Seven Rila Lakes.

Your personal contribution to the environment?
I don’t use my car if I can.

Any person you would like to have a cup of coffee with?
Steve Jobs.

If you could write a slogan on the sky, what would that be?
When life gives you lemon, make lemonade.

What drives you crazy?
The people that throw things on the street.

Posted by Anti-discrimination Bagpack at Monday, August 18, 2014 No comments:

Climate Change is a Social Problem

Posted by Anti-discrimination Bagpack at Thursday, August 14, 2014 No comments:

How much is too much? Ecology and terror.

In what moment our love and respect to nature becomes more important that non-violence, acceptance and respect for human rights and human life?
We invite you to explore the possible consequences which may result from desire to prove the rightness of green life and unrespect to other people's opinions. Not everything is fair in love and war. Why? Check our pictures to understand.

How does it start? Where do the roots of the values of eco terrorists come from? 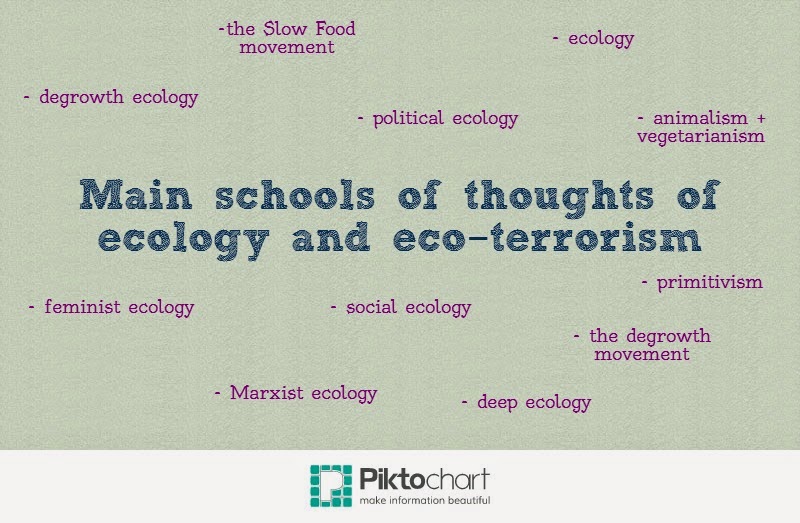 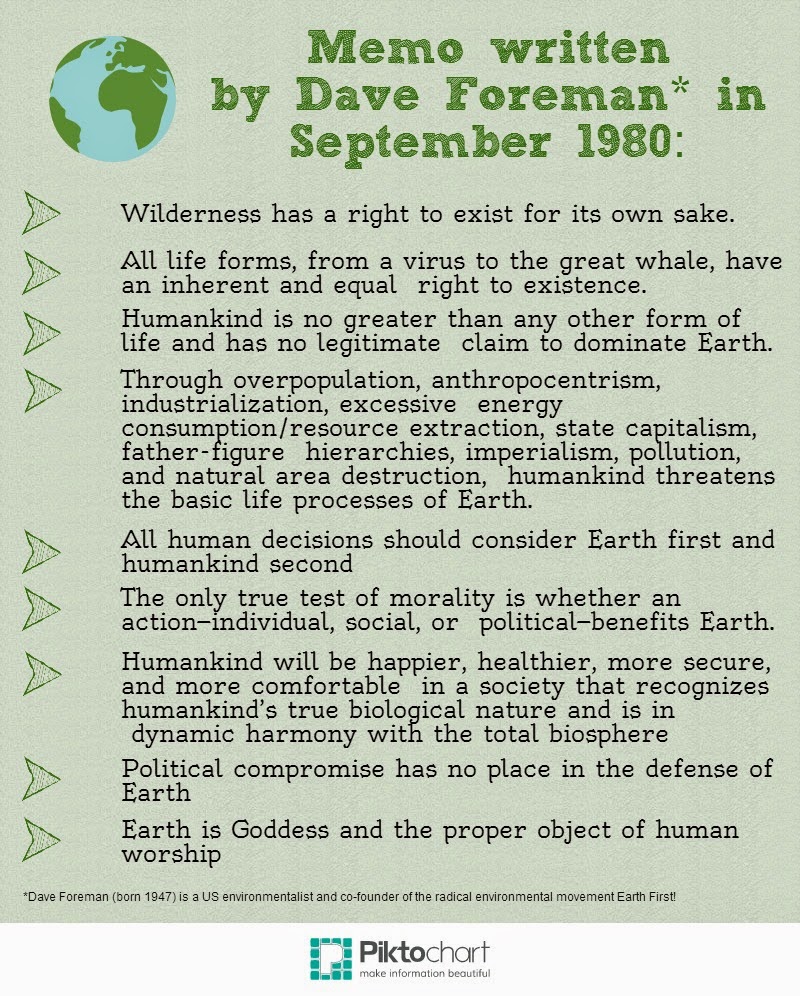 What are the main activities of eco-terrorists's? 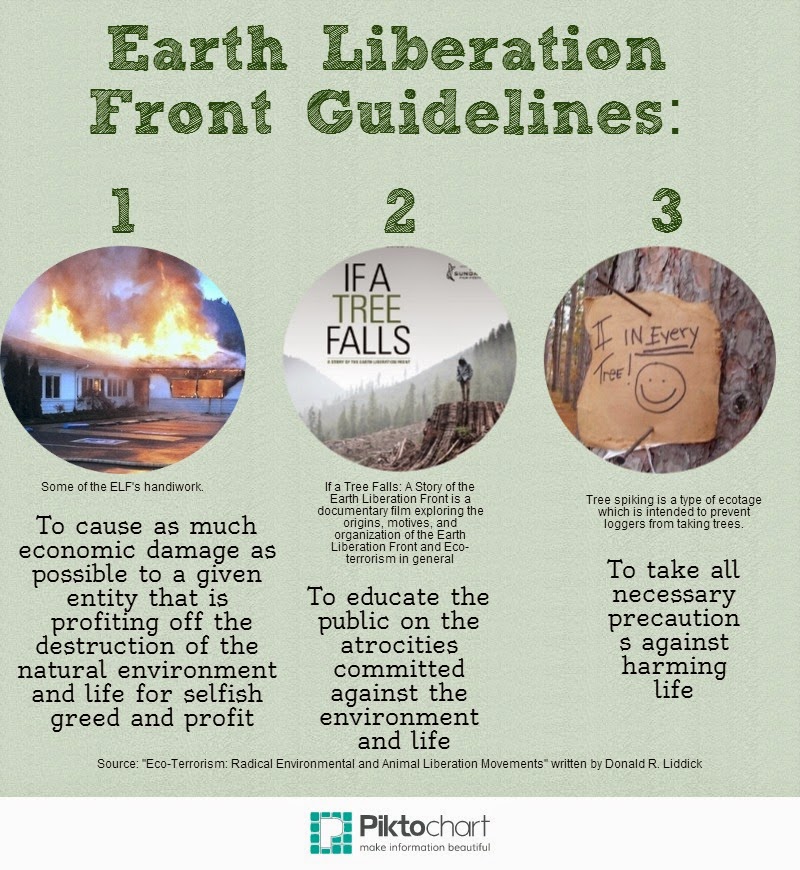 Did they have rules? 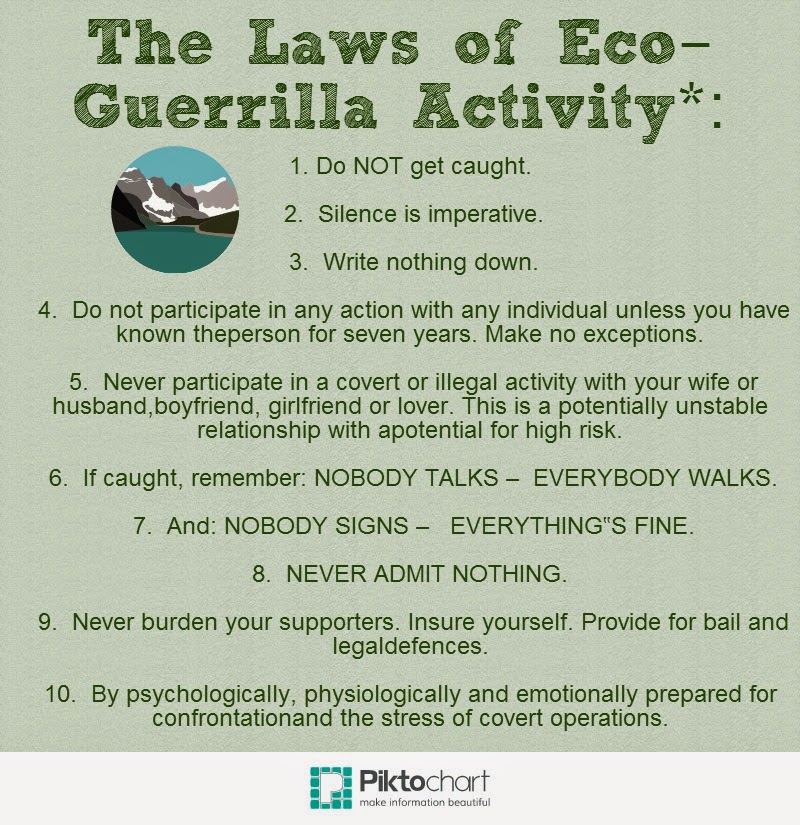 The second movie is another documentary, "Behind the Mask: The Story Of The People Who Risk Everything To Save Animals" is a 2006 documentary film about the Animal Liberation Front (ALF).
This documentary made by Shannon Keith, animal rights lower. She consider the members of the ALF like a people who speak up for the animals, but simultaneously they break the law to do it. "We only can see changes in our society when the law has been broken", - the lower, Mrs. Keith said.

Eco-terrorism has been a topic not only of documentary movies but also of books, TV-shows and musical lyrics. We made Top-5 fiction books about it:
5. "State of fear" by Michael Crichton 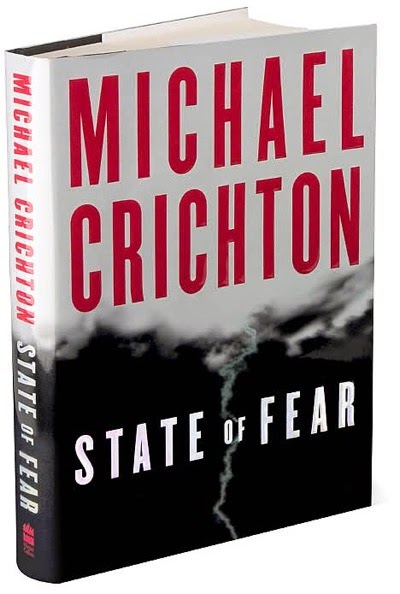 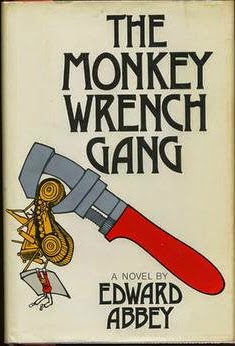 3."Green Is the New Red: An Insider's Account of a Social Movement Under Siege" by Will Potter 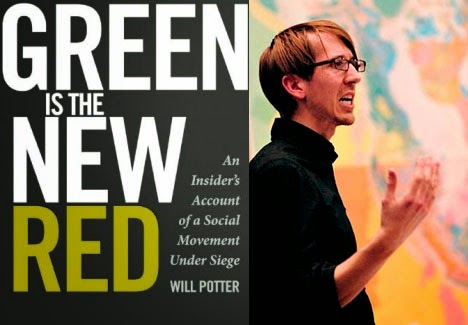 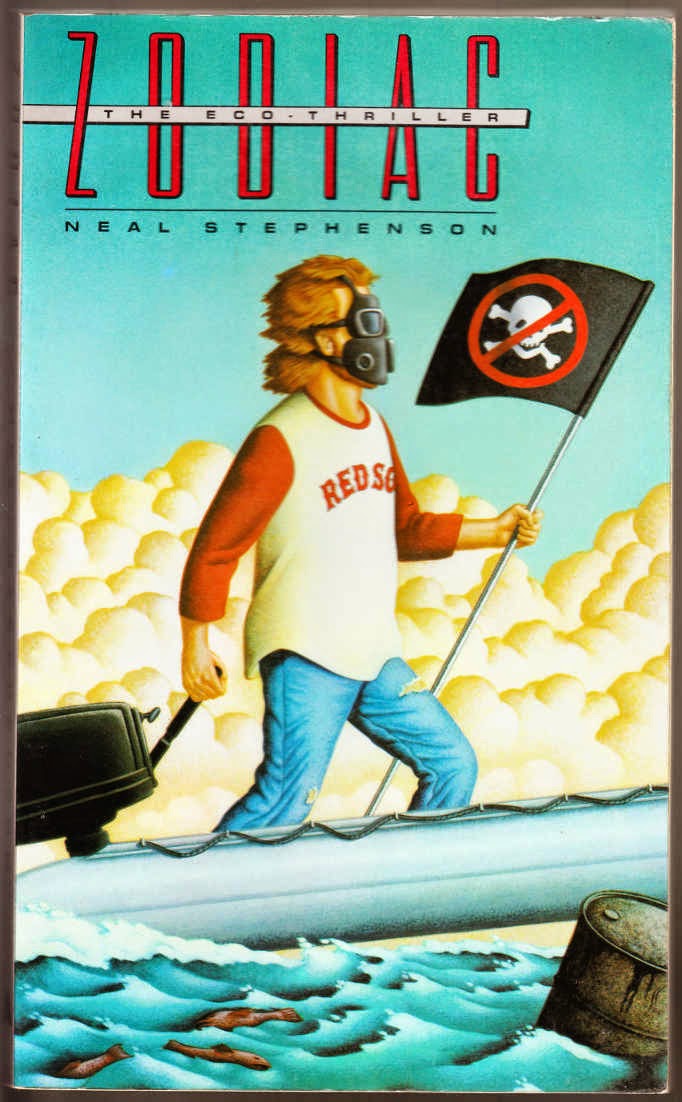 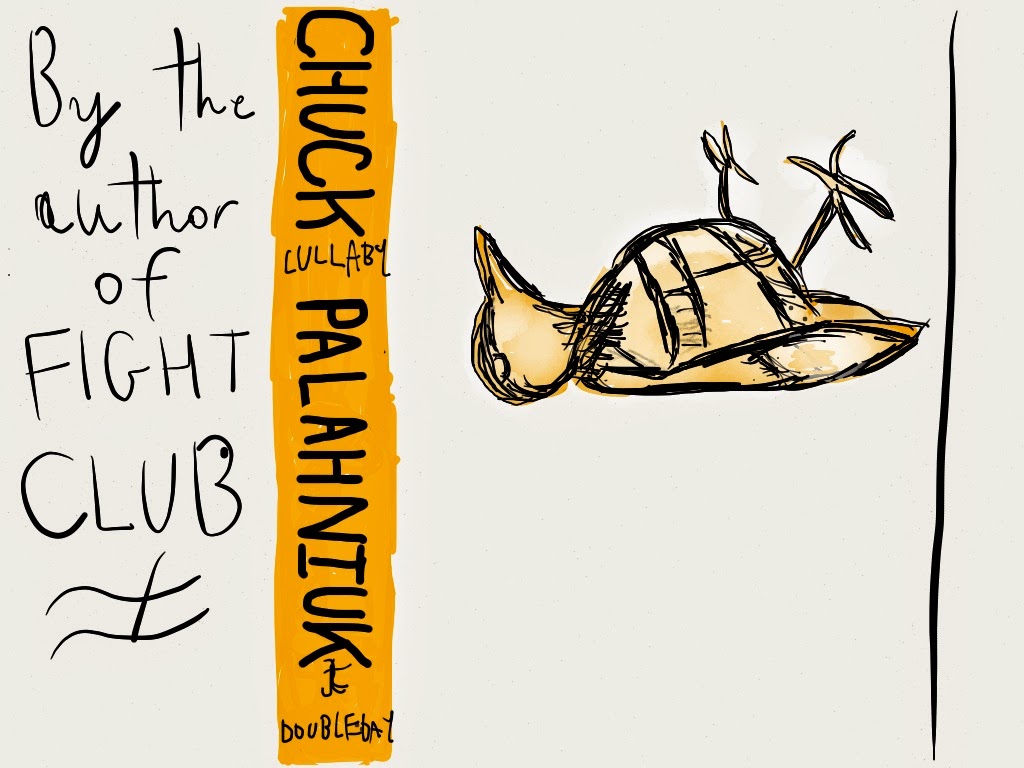 Posted by Anti-discrimination Bagpack at Thursday, August 07, 2014 No comments: