The word “queer” has been understood throughout many centuries to mean “strange”, “odd”, “abnormal”, or even “sick” (Halperin, 2003). Its etymology, while being unclear, seems to reassemble it to the German word “quer”, which in the early 16th century meant  “oblique” or “perverse”. Later on, and in an attempt to offend and ostracize non-normative people, the term “queer” began to be commonly applied to lesbians and gay men, who in turn claimed this terminology as their own, empowering themselves by changing its meaning. Nowadays, while “queer” is still associated with the LGBTQ+ community, the word is no longer understood as a synonym of “weird” or “odd”, but is instead associated with terms such as “disruptive”, “non-conforming”, and ultimately “free” – free from labels, heteronormativity , or binarity. Queer Theory , on the other hand, is a relatively new term. The expression first came into being as Teresa de Lauretis, a Professor at the University of California, Santa Cruz, coin
Post a Comment
Read more 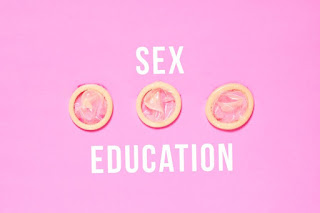 The Lack of Sexual Education 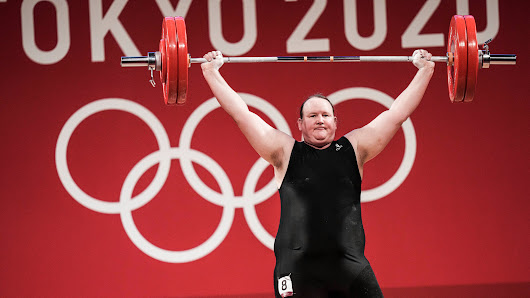 Being transgender, the unsolved mystery of the Olympics 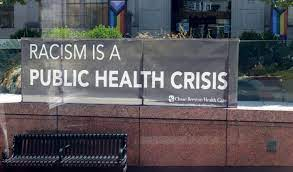 Structural racism within the healthcare system in Sweden 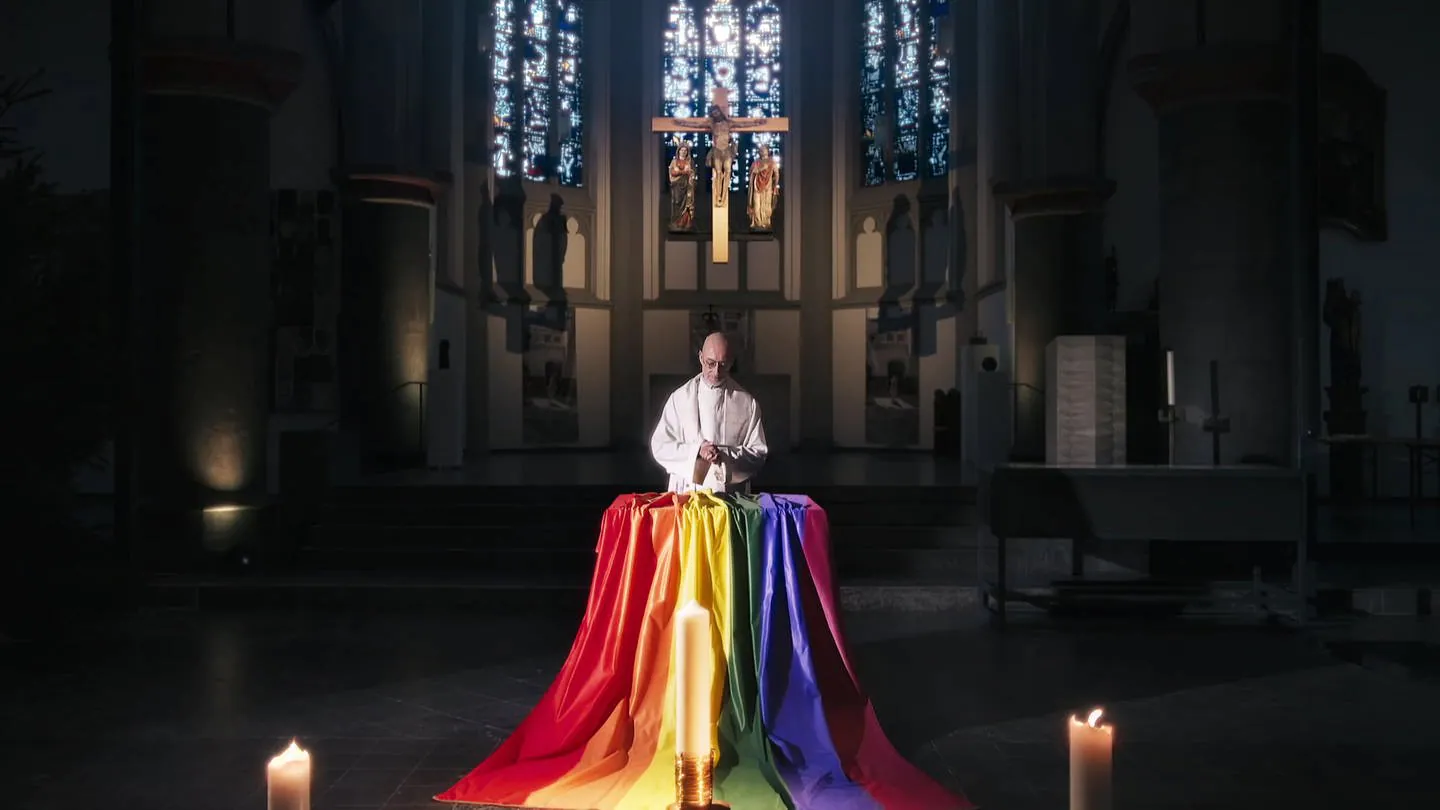 FOR A CHURCH WITHOUT FEAR: coming out of catholic employees. 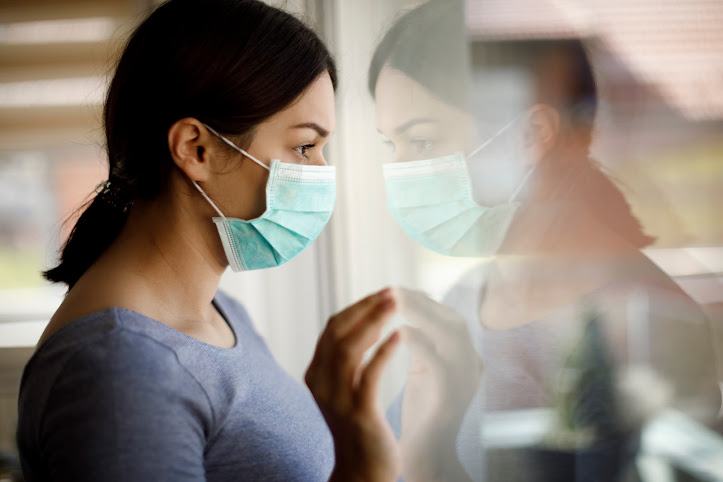 The epidemic behind the pandemic 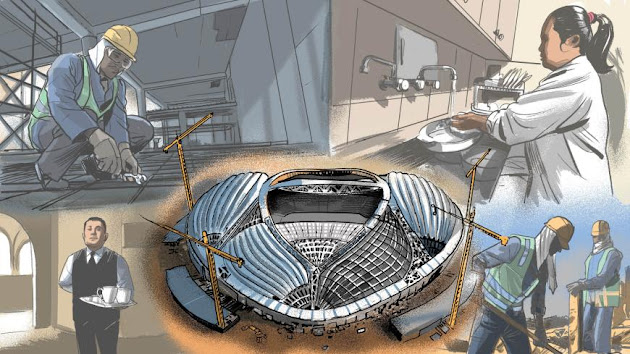 Qatar looks ready for the 2022 World Cup, but at what cost?