For the free time reading this weekend: four nonstandard books about people deprived of their homeland 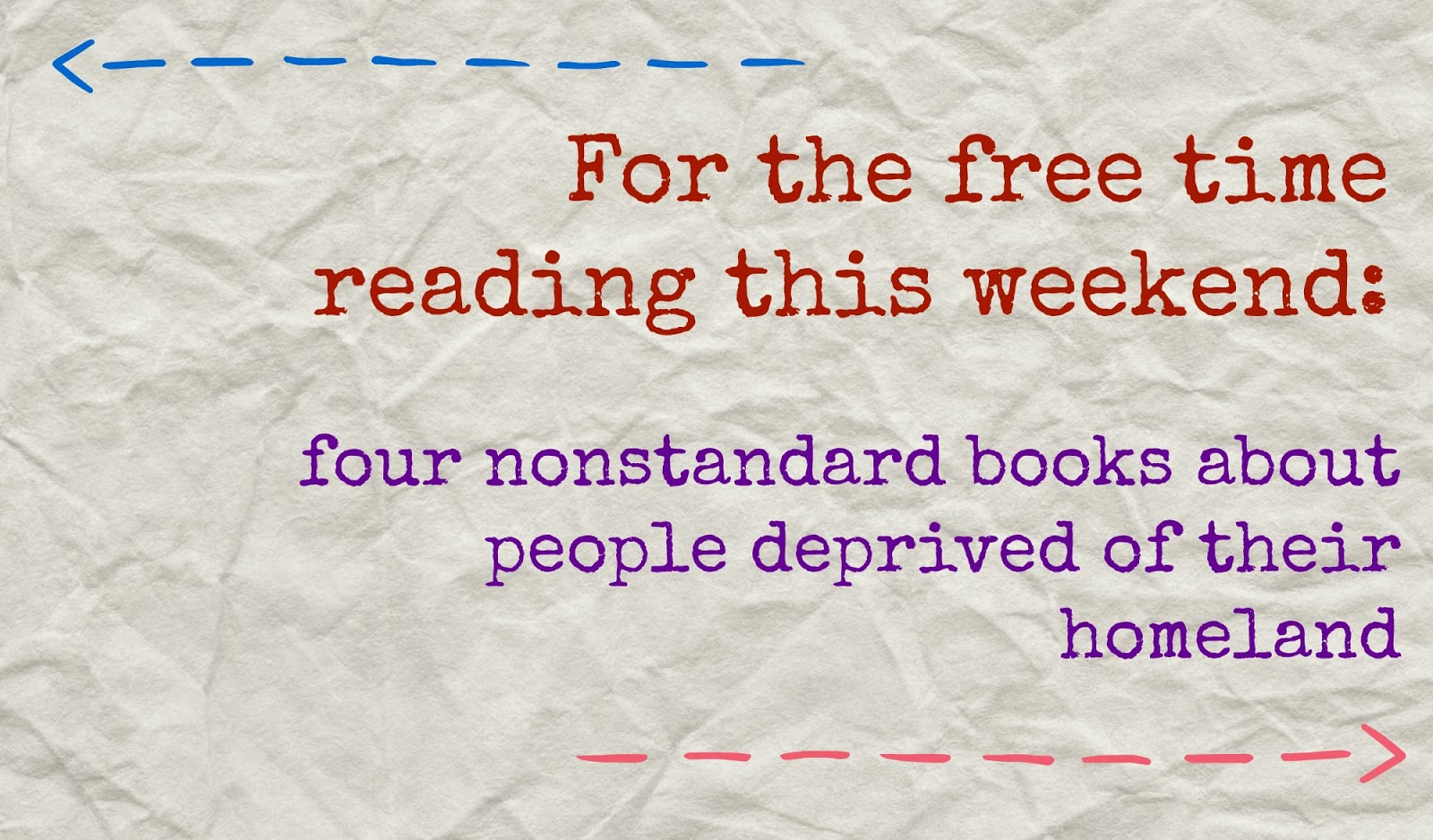 People usually hate the things that they are afraid of. They are afraid of things they do not know or understand. Therefore, the only way to overcome fear and unacceptance is to start to learn more about people and the surrounding world, to broaden one’s attitude and mind.

The team of the IOA proposes you, to learn together. You will find something new here every Friday. Today we are proposing 4 different fiction books about refugees, or people, for some reasons forced to start re-building their lives in foreign countries. 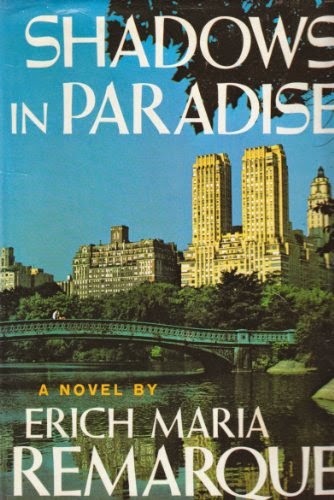 The book depicts a story of six people who have learned to survive: an optimistic businessman, a beautiful model, a talented surgeon, a writer who loves alcohol, an actress and the protagonist, a journalist Robert Ross, a German who hates Nazis. They survived: in America, Gestapo has no possibility to reach them. Learning how to survive and adapt sometimes makes one to forget what it means to live. They became just the pale shadows of themselves who didn’t forget to dream – to return home one day.

2.       ‘The Assassin from Apricot City’ by Witold Szabłowski’s 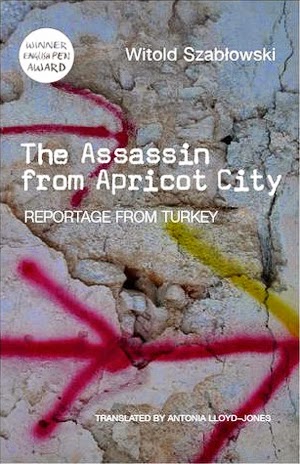 Witold Szabłowski, Gazeta Wyborcza journalist, representative of the Polish School of Reportage, who lived for several years in Turkey, wrote a book (collection of reportages) about this country. The book was awarded with numerous titles, among which is an honorary mention at the Amnesty International competition for the best articles on human rights issues. This book is read in a single burst: on one page you enjoy the atmosphere of European shopping streets of Istanbul, and on the next page, you're trembling with terror "listening” the conversation about honor killings in the remote villages of eastern Turkey. Reading ‘Two Bodies Will Wash Ashore Today’ Chapter, the reader can feel the cold waters of the Aegean Sea, thirst and despair that illegal immigrants running from Turkey to Greece are experiencing.  For this Chapter (reportage) Szabłowski received the European Parliament Journalism Award. 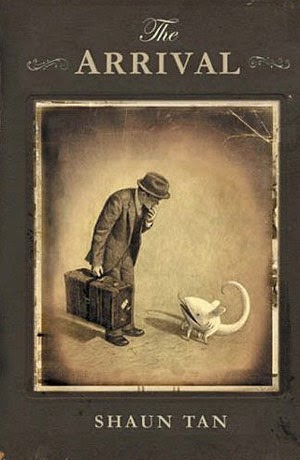 Have you ever read the graphic novel? If this is your first graphic novel you're in luck. Because Shaun Tan speaks by drawing better than other authors do with words. Shaun Tan is well known Australian illustrator, children's books author and speculative fiction cover artist. This book will show the reader a fascinating story of a man who left everything and went to search of a new home for his wife and daughter. In the future, there is no home, friends, and family support. But nevertheless optimistic story inspires, brings the spirit of empathy and hope. This graphic novel - the story of every migrant, every refugee, everyone who was forced to flee their homes 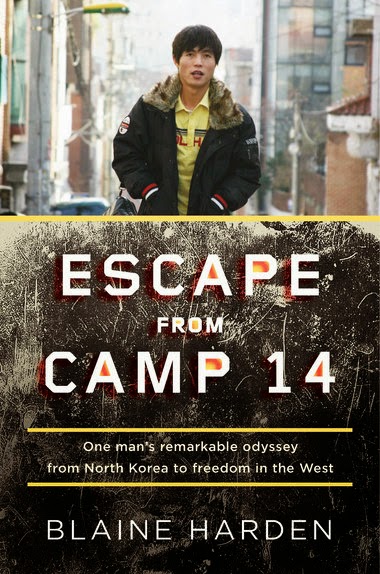 According to the Human Rights Committee of the United Nations and human rights organizations, in 2013 Internment camps in North Korea held about 200,000 inmates. According to this information the conditions in these camps are extremely cruel and inhumane: an acute shortage of food, lack of medical care, inadequate housing and clothing, slave labor, torture and ill-treatment by prison guards, rapes and executions of prisoners. North Korea denied the accusations of human rights violations and the fact of the presence of labour camps in their territory. Shin Dong-hyuk was born 30 years ago in North Korea in a concentration camp number 14 and was the only prisoner, who was able to run away. Thanks to well-known journalist Blaine Harden, Sheen was able to tell what happened to him behind barbed wire and how he managed to escape to America. Documentary, which is based on this book, has received a worldwide recognition.